Pop Up Workshop for one day only! Pole Workshop with Professional Dancer Phoenix Kazree 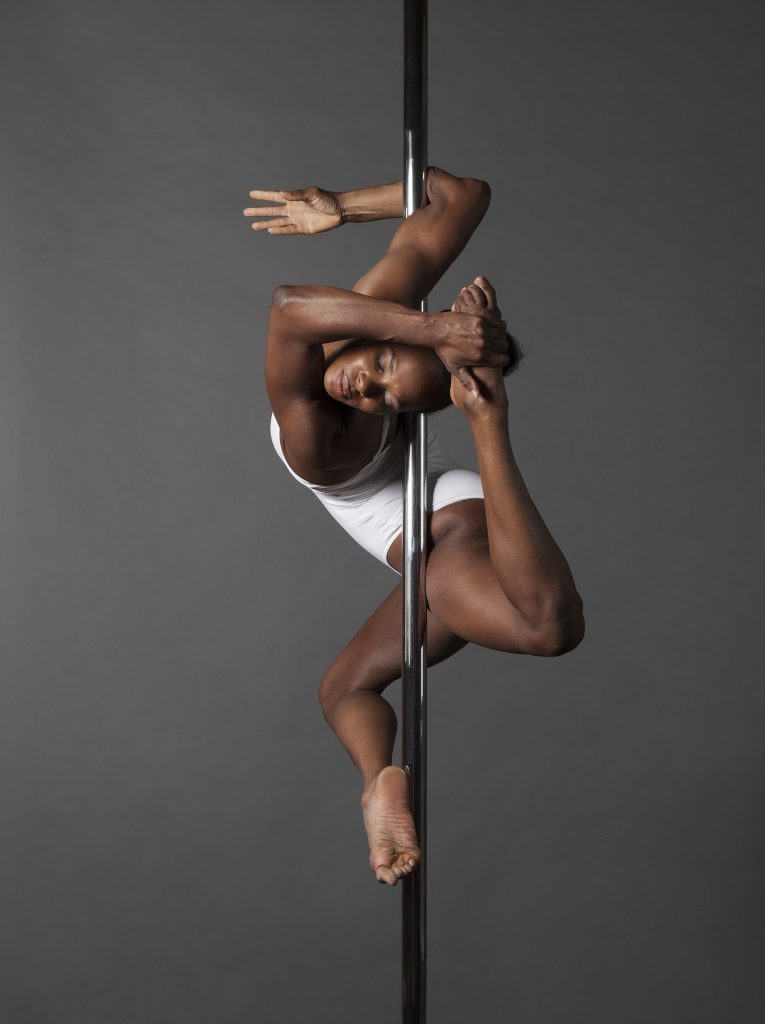 Phoenix Kazree is native of Los Angeles, CA. She is a former gymnast and is trained in classical, contemporary and ethnic dance styles. Her dance training includes the Alvin Ailey American Dance School, Joffrey Ballet, The Los Angeles County High School for the Arts, and 2 years on scholarship with Bella Lewitzky. Phoenix has been been dancing professionally and teaching dance since graduating high school. She travelled the Americas with the touring company of a hit Broadway show for 13 years. Her latest accomplishments are earning the title of Female Elite Champion of Pole Art Italy 2015 and Vice Champion of the female professional division of the Pan-American Pole Championships 2015 in Rio de Janeiro, Brazil. Phoenix was also 1st Runner Up at the 2014 Pole Stars Championship in Kuala Lumpur, Malaysia. She is the 2011 California Pole Dance Champion, and the 2nd place winner of the 2011 and 2012 American Pole Fitness Championships. She was a finalist in the 2011 and 2013 Pole Art Competition in Helsinki, Finland, and she placed 4th in Pole Art 2012 in Stockholm, Sweden. Phoenix was also a finalist in the 2014 Pole World Cup in Rio de Janeiro, Brazil. Phoenix was awarded for “Best Show” at the Aerial Pole International Competition 2012 in Bern, Switzerland. She also earned the award for “Pole Athlete of the Year” at the APFC 2011 and La Pole Battle Montreal 2011.

In this workshop Phoenix is teaching  us CB Babes a custom workshop starting with some signature Kazree flow dance on and off the pole followed by some of her signature tricks.

This workshop is for the Intermediate to advanced poler.
Wednesday, June 19 8:30-10:00pm
$110 +HST
Register
*Purchase and then make sure to enrol into the workshop!
All workshop sales final , no switching in and out of workshops or switching to another person.
Share this page
Share with FacebookShare with TwitterShare with Google+Share with Pinterest

Halloween Workshops have returned from the land of

Are Fitness 5-Packs are back! Coupon inside! https

We are looking for Aerial Dance Instructors with M

Back to Pole!🍁 We have loads of Pole and Aerial

Do you miss Twerking with us? We have a special Tw

Aerial Hoop class tonight at 8:30pm for those who